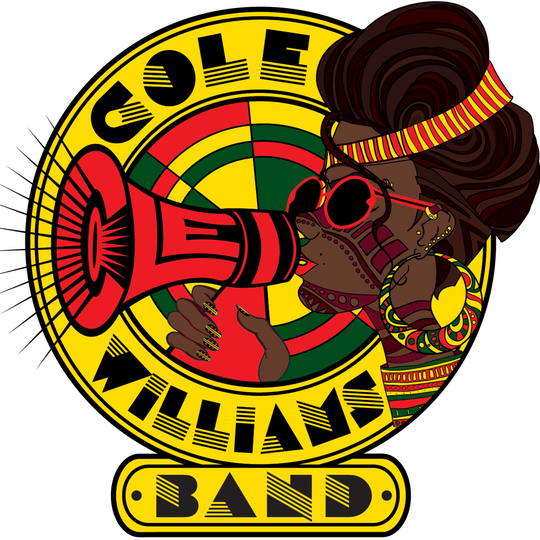 ”It's an artist's duty to reflect the times in which we live. - Nina Simone

Founded in Brooklyn, NY by recording artist/songwriter/musician/WWOZ show host, Cole Williams. The CW Band is a New Orleans-based collective intentionally bridging the genre gap of jazz, r&b, soul, and funk music, performing songs that are a voice for the people, and rooted in their message of humanity.The CW Band’s most recent studio album, “Give Power To The People”, is a collection of songs composed/produced/written by band leader/front-woman, Cole Williams. These profound songs highlight stories of what it means to be unhoused, and evolve the definition of organizing to the idea that giving power to people is the pathway to freedom and bedrock for humanity.The CW Band live performance highlights include The New Orleans Jazz and Heritage Festival, Joshua Tree Music Festival, French Quarter Festival, Blue Note NYC, BAM Cafe Live, Rockwood Music Hall, The Mint, Martyr’s, Tipitina's World Cafe Live, Prime Example, House Of Blues, and Cervantes."To Empower The People, we must Give Power To The People”, sings The CW Band in their song Give Power To The People, and through their community projects with unhoused and underserved communities, they are walking the walk and using their music to incite positive change in New Orleans, and the world. 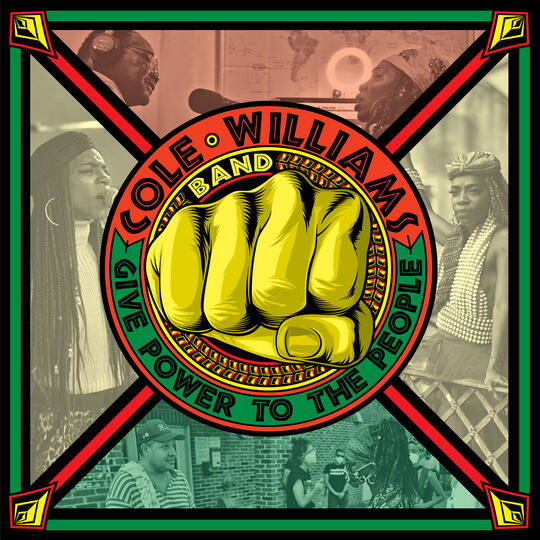 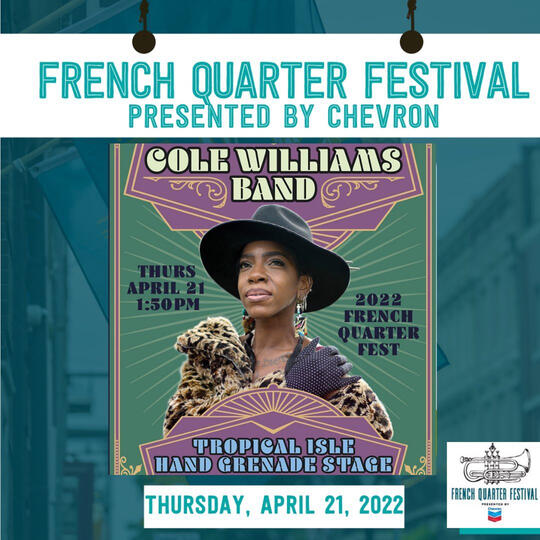 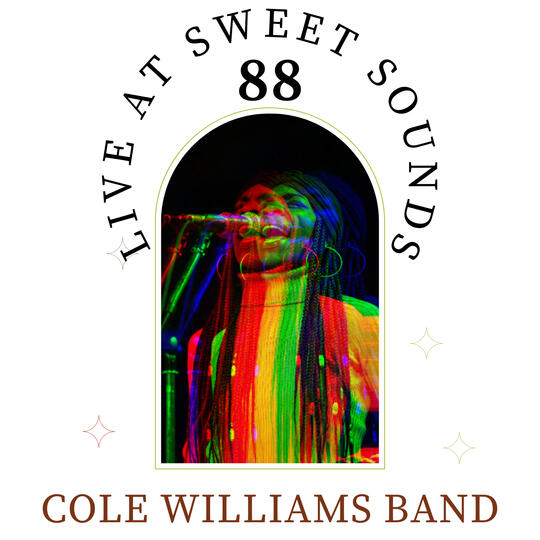 The Cole Williams Band performs 'Little Me' live at WWOZ” 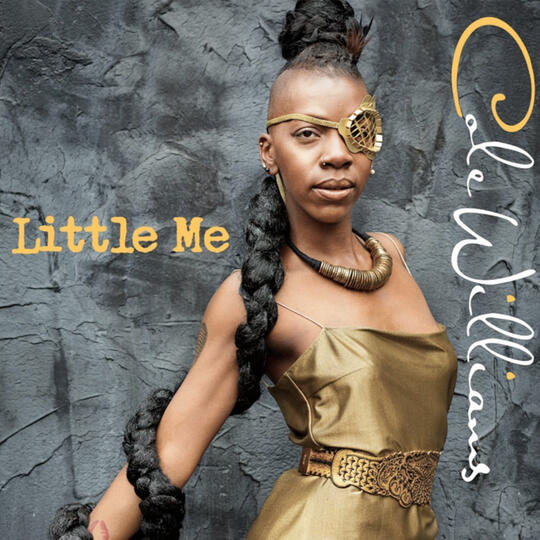